How To Raise Queen Bees

If we look at the natural cycle in a beehive bees raise queens to allow for swarming and hive renewal. In the event of the queen being killed by mistake, they also raise emergency queen cells. Queen cells progress through a number of stages until a queen emerges.

If we work with the natural systems in a hive and use our understanding of technology, we can produce a lot more queens than a hive would produce naturally. In this article, we will look at some of these technologies and how you can use them to gain experience and market some queen cells.

Based on my personal experience, I can confirm that queen rearing is a very fiddly, time-intensive process. A healthy queen is a key to a healthy hive – if you produce queens for sale, their quality needs to be of the highest level.

I would caution against attempting queen rearing for profit until you have had at least 5 years of experience producing queens which perform well in your own hives.

If you were to produce queens that perform well in your local conditions, those queens will have a niche market as locally adapted queens. It appears that there is a market for locally adapted bees that have resistance to diseases common in an area.

Many starting beekeepers make side money performing bee removals. Bees that have managed to establish hives in nature and survive are an excellent genetic resource. If they can survive without human help, then they have resistance to the diseases.

Building up a few apiaries of locally adapted bees would be a useful first step towards rearing queens. This will allow you to develop a niche product.

A by-product of producing queens is that you will become relatively proficient at producing royal jelly. While you gain the skills needed to repeatedly produce queen bees of the highest quality, you can use extra queen cups to harvest royal jelly.

When the royal jelly is fresh from the hive, the value of this product in your local market is very high. People are aware and interested in including fresh royal jelly in medicines and home remedies. There are thousands of home “ointment and beauty cream” makers who will buy royal jelly.

A key to producing queens is to ensure that there is a very healthy drone population in your area. Drones are reared by bees. Many management strategies attempt to reduce drone production, as drones are seen to encourage varroa mite problems.

When a queen mates, she will mate with anything from 20-60 drones. She will fly to the drone congregation area and the drones smell her pheromones and start chasing her. A queen is able to put on a good turn of speed. She will attempt to tire the drones out by flying in front of them and will then mate with the strongest and fastest drones.

In other words, the more drones you have, the more you can select the best drones. If she mates with drones that are strong, these drones have good enzymes in their wing muscles. They will produce efficient worker bee offspring.

How To Encourage Drone Production

If you do not use complete foundation sheets, the bees can choose to build drone cells. Alternatively, you can buy drone foundation sheets. Drones as we have mentioned, are very sought after by varroa mites and the mites multiply rapidly in this brood. Managing varroa in your drone production hives is critically important.

How To Produce Queen Cells

I have fiddled with making my own queen cups and grafting cells – this was something that clearly takes years of practice to get right. There are now relatively inexpensive queen-laying cages that allow you to force a chosen queen to lay eggs that can then be moved to queen cups and reared out in a rearing hive. 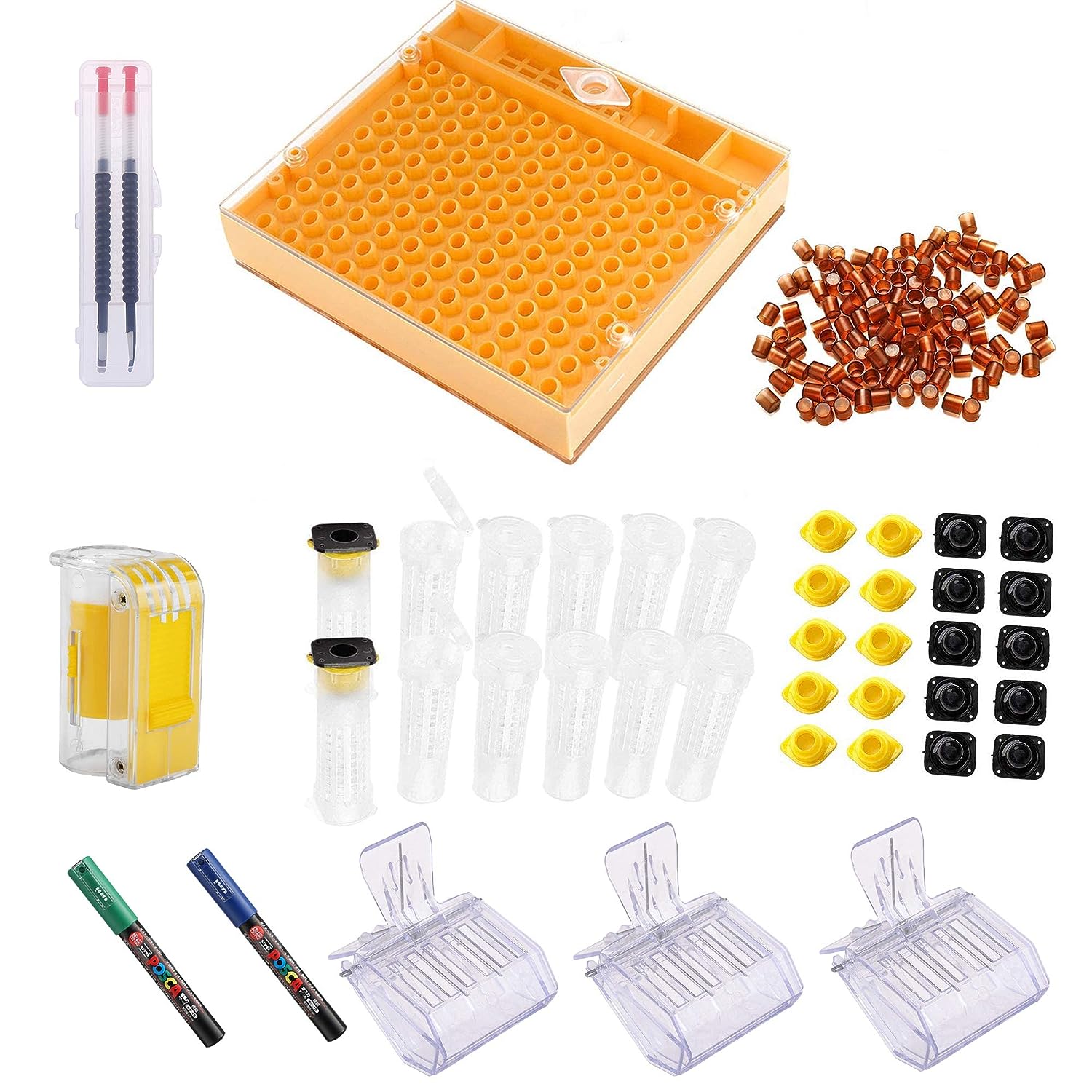 A kit such as this, or this easily allows you to harvest eggs and produce cells for rearing.  This video shows how to use these cages. 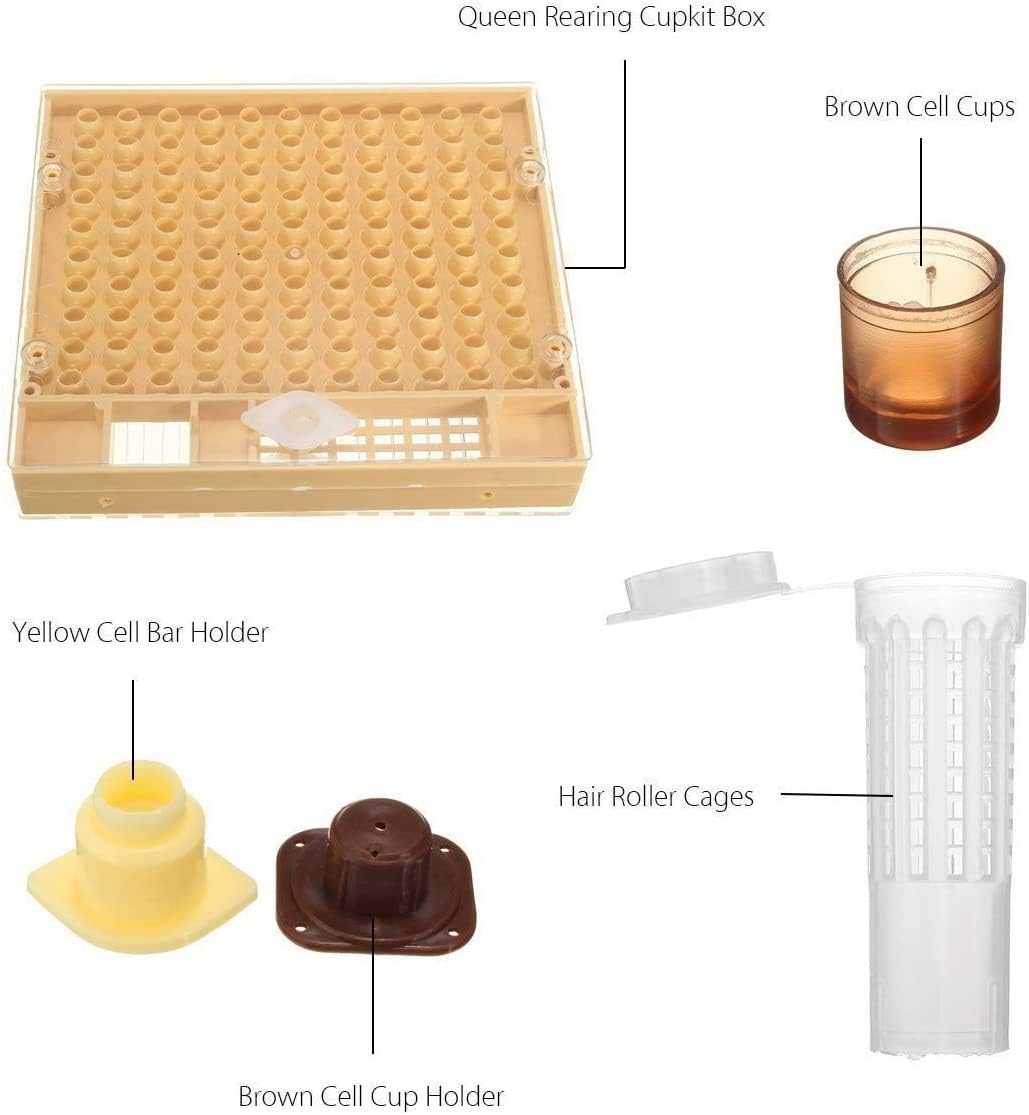 If you are selling queens to friends and acquaintances in your area, you can sell queen cells which can be introduced into their hives. This is the easiest way to move your queens into other hives but is limited to about a 60-mile radius of where you produce the queens. Transporting queen cells long distances invites problems.

To produce mated queens on a large scale you will require small mating boxes. I have used boxes similar to these ones in the past and found they worked well. There is nothing more magical than sitting on a late spring or early summer day and watching young queens go out on their mating flights. You can actually see the “drone comments” that form as the clouds of drones chase the queen around until she has mated with her chosen ones. 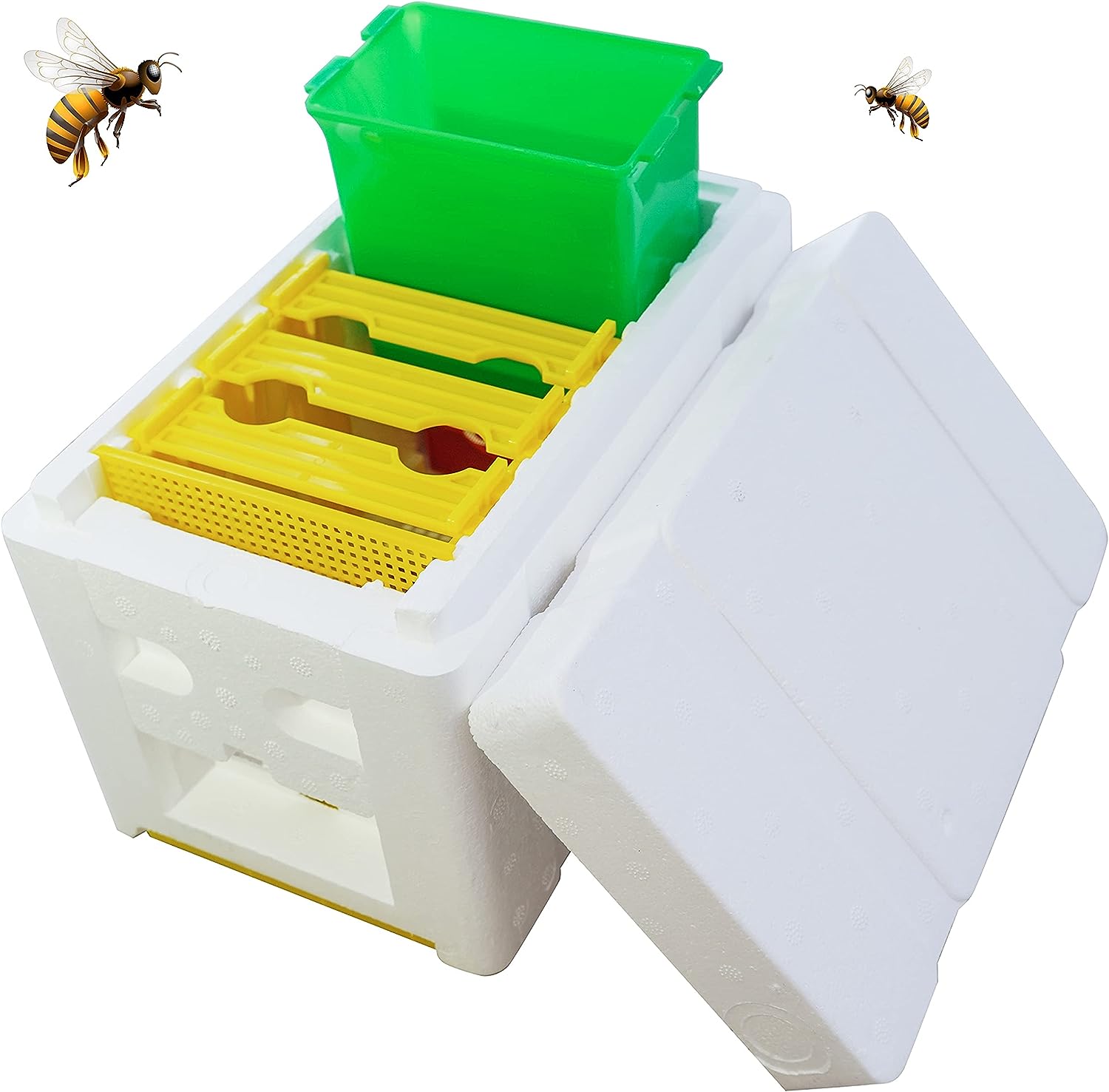 I hope this article has helped provide a broad overview of some of the things you will have to look into to rear queens for profit. As mentioned, this is a complex fiddly process, and practice will make perfect. Producing queens for a niche local market appears to be a good business proposition if you are in an area with a large hobby beekeeping community. If your queens are good, your sales will be driven by word of mouth. If you enjoyed it, please share.