What Is An Electric Fence?

This may seem like a silly question, but we do need to answer it as there is more to it than is initially apparent.

You get many types of electric fences. These range from the ones that will give a dog, horse, or cow a little tickle to the full-on powerful units that will make an adult man poop in his pants. For our bees, we tend to want to go with these more educational strength fences. Bears are strong – if they learn a memorable lesson they are less likely to return. The same applies to humans.

There is a psychological factor to making an electric fence work by leaving a lasting memory in a creature. We have two major “pre-warnings” that we can use. Sound and light. Many electric fences will find a small piece of grass or something else against which they will earth making a snapping sound. This can start fires.

I like the flashing light option. These simple clip-on indicators provide a visual clue as to the impending doom that is on the cable. Animals learn quickly. 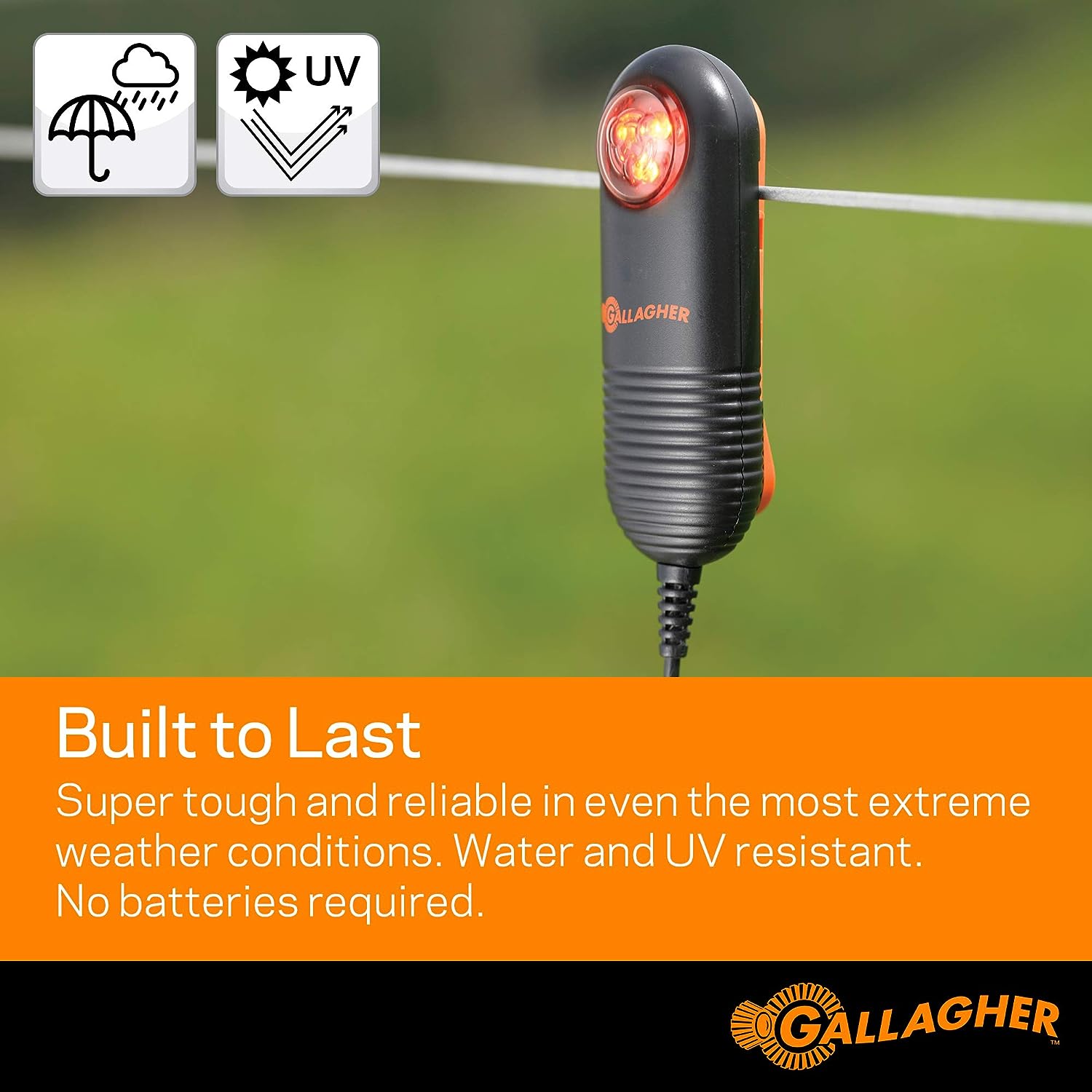 Just to state at the outset – I have nothing to do with the company I am endorsing and gain no benefit from doing this. I have learned over a prolonged period of time that buying cheap, inexpensive things aimed to solve complex problems normally results in disaster. Beehives are expensive – if you have to secure them, buy a proper electric fence.

The Galagher brand has a long track record of producing quality electric fence products that do the job. They are not copying anybody else and making things cheaper – they are market leaders.

In this regard, being an electric fence company that performs R&D in the USA, where bears are a problem, they have worked with beekeepers to develop this solution. It is a custom-designed electric fence for beehives.

Again – I stress – I derive no financial benefit from endorsing this unit. It is just good, well designed, and well built. Let’s unpack the system:

The system consists of an energizer which is solar-powered, waterproof, and plug and play. There are rope wire strands that are spaced with fiberglass spacer poles and a simple set of removable wires to make a gate.

This system is just a piece of quality engineering. I have had many experiences with Gallagher products over the years, and have lived in locations where such fences were necessary to keep heavily armed intruders out (Congo, Mozambique, South Africa).

I have also spent time in areas where these fences helped keep lions, leopards, elephants, and other relatively scary animals out. Sometimes. Leopards are clever and jump over fences and sometimes can be found in toilets at night…when that happens you go to the toilet in your pants, but that is a story for another day.

The unit protects an area of 60″x 60″ – This allows for a pretty decent apiary to be installed. If you need to double the size of the apiary, you can buy two units and connect them. Personally, I would just place the apiaries in different places. Spread the risk.

This electric fence for bears and bees is specifically designed for the task. It is endorsed by many US beekeeper associations and also endorsed by people who care about bears.

The solar charger unit is fully waterproof and carries a pretty decent guarantee.

I would suggest a brief consultation with a lawyer to find out the legal requirements for your electric fence in the area you wish to install it. Issues to ask the lawyer will be – what happens if your fence starts a fire. Then explore the issues around some idiot getting electrocuted by your fence, and also the issues that can happen with animals being injured by the fence.

I once had a dog that I was very fond of. He ran into a fence I had put up to keep horses out of my vegetable garden – I had a very powerful energizer and a very short fence, so the dog got belted into a new dimension. He was never quite the same after that, hence I know electric fences can actually cause long-term damage. Again, this unit I had was a cheap, non-compliant unit. It was just a dangerous unit.

Generally, we can minimize liability by having warning signs and flashing lights. A good quality properly designed electric fence that complies with local laws also minimizes liability issues. Hence a unit such as the one mentioned is basically designed to be compliant with local laws.

A Note On Small Camera Traps

Apiaries attract all sorts of weird and wonderful things. A motion sensor camera can help you learn a lot about what happens at the apiary when you are not around.

I was chatting with a friend of mine who keeps bees in a remote region of South Africa. He had a problem where his hives would mysteriously get knocked over at night. These hives are in an area where electric fences are used to minimize human theft. However, something was getting into his apiaries and knocking hives over.

He installed a few cheap camera traps and found to his amusement that the problem was a leopard. The big cat would jump over the fence, and walk around the apiary sniffing the hives. It was clearly intrigued by the bees and would then rub up against a hive to scratch its back – normally resulting in the hive falling over. 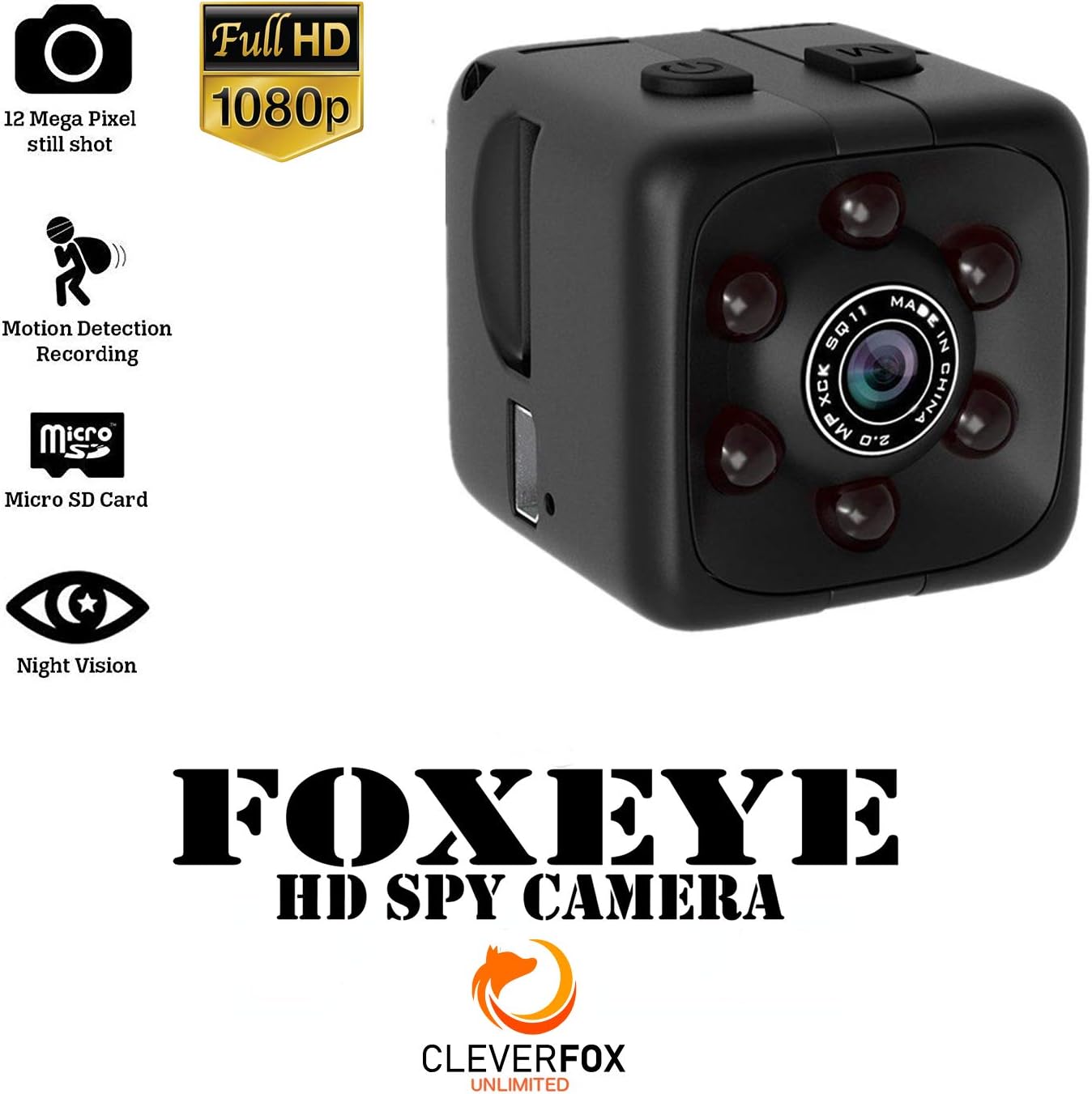 Leopards are attracted to floral scents, and the beehives smell great at night as they dry their honey. The leopard must have thought it could get a bit of this scent from the hive.

We hope this article helped you understand how to safely end with minimal legal liability, exclude bears from your apiaries. Share if you enjoyed it.

Read more about: Beehive Starter Kit With Bees And The Most Important Equipment You Need