I recently watched a very interesting interview with Elon Musk where he said that one of the biggest problems that we face in any technology development process is this. If you develop a complex engineering solution for a problem that can be solved simply, you make your life difficult.

With regards to hive beetles, I suspect that this is the process that people are following. Hive beetles are very simple silly beetles. They scurry and hide in dark places, and are attracted to rotting sugar solutions. Trapping the beetles is very easy. If we develop an organic treatment for hive beetles with essential oil, toxic specks of dust, and so on, we are solving a problem that does not need to be solved.

Before we wander too far into the philosophy of problem-solving, let us first overview the hive beetle. Then we will look at organic treatment for hive beetles.

What Is The Small Hive Beetle?

Aethina tumida is the scientific name of the hive beetle. The adult beetles are about the size of two match heads. They are small black beetles that lay their eggs in brood and pollen. The larvae burrow around and make a general nuisance of themselves eating the brood. A side effect of these critters being in your hive is that they can cause the honeycombs to ferment and develop a really really bad smell.

If an infestation gets out of hand, your bees can sometimes be destroyed or abscond. Either way, your hive is converted into a seething mass of stinky larvae. Very irritating. Read more in this article I wrote a while back. In these times where we are increasingly aware of the risks of toxic pesticides, it is important to have an organic treatment for hive beetles.

What Are Small Hive Beetles Attracted To?

Beehives!! They love the smell of drying honey. However, in Africa, the hive beetle is more of a scavenger than an actual problem in inhabited hives. In Africa, conditions are magical sometimes. Other times, for bees conditions, are terrible. Droughts and fires can lay waste in very productive areas, and bees can starve.

I have seen an apiary once of 50 hives – all the hives had more than three supers of honey and were full of brood. The honey flow stopped and the farmer in the area died. His estate was a mess and nobody filled the water troughs. The 50 hives on his farm relied on the cattle water trough for water – all hives absconded, and the hive beetles cleaned out the brood. This stopped other pests from becoming a problem and actually tidied up the risk to the bees in the future.

When a hive is abandoned, the hive beetles multiply rapidly and more and more adult beetles are attracted to the rotting honey smell. You can smell it from hundreds of yards away – it is really disgusting. So from this, we may know how to develop a method for the organic treatment for hive beetles?

The Smell Of Rotting Honey

When any sugar solution rots it actually ferments. There are a few outcomes to this process. If yeast becomes dominant, alcohol will form. If bacteria become dominant, organic solvents will form. At the end of either process, other bacteria can derive a little more energy by converting these to acids. Hence if you make mead, beer, or wine with yeast, and then let it stand for a while you will get vinegar.

What Do You Put In Hive Beetle Traps?

The answer is basically you want to have a vinegar smell – use a bit of cloudy cider vinegar and you can add a little mead. Not to brag (bad pun given the cider I recommended) but that mead is actually something I make – and I learned how to make it around the time I first started looking at hive beetles in the 1990s.

Mix this solution and place it in a hive beetle trap such as this. Then you place the trap between the frames in the top of the hive and hive beetles being the infernal little idiots they are will scurry into the holes and drown. This is very satisfying to see.

This method kills a lot of hive beetles – you can clear out hundreds and hundreds of beetles very quickly with these traps.

This is the safest and best method of organic treatment for hive beetles. It uses no pesticides and it poses no risk to the end consumers of honey from your hive. It also poses no risk to you.

Probably. It will also kill bees. It will also get in your honey. It will get in your lungs. It may damage your health. It will potentially damage the health of other people. There are places where diatomaceous earth can be useful – keeping weevils out of heirloom seeds and such places. Putting an abrasive potentially lung-damaging powder into a box full of insects with wings is just asking for trouble and I would discourage it. It appears to me that pursuing other organic treatments for hive beetles is a lower risk.

There are many things that kill many things. Nuclear bombs kill hornets. But they are not a practical method for hornet control. We can find other less dangerous things to use. Small hive beetle traps are just a more elegant way to control a problem.

Can You Eat Honey With Hive Beetle Larvae?

Yes. It will not harm you physically. But it tastes really foul and gets a sweaty disgusting flavor and you will not enjoy the taste. I have had supers that I left a while and they had pollen in. After two weeks we extracted them and the honey was sour and had a horrible taste. It was edible but unpleasant. It fermented in the jar.

The hive beetle larvae are an altogether useless occurrence. The only creature I have ever seen that eats the larvae happily is a Honey Guide bird. Chickens will not even eat them most of the time. If you are an adventurous person you may try to eat the larvae, but it seems there are other things out there that are more attractive if you are into insect protein. Those mopane worms are actually really nice after you get used to the idea. 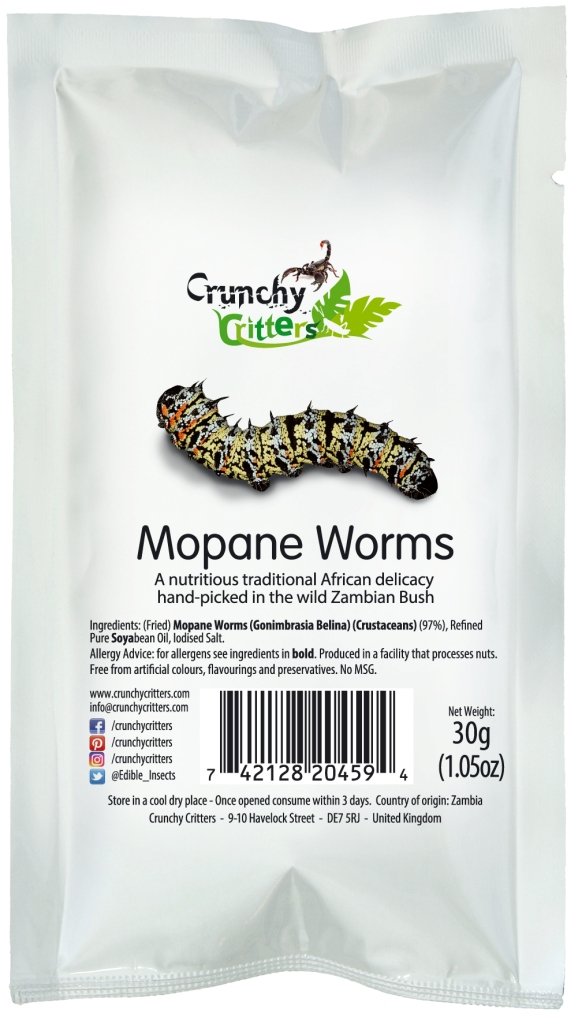 I hope this has helped you understand how to use organic treatment for hive beetles. Let us try the simplest, safest routes for treating everything with our bees! They are special animals. If you enjoyed it, please share.

Read more about: When Should I Treat My Bees For Mites?